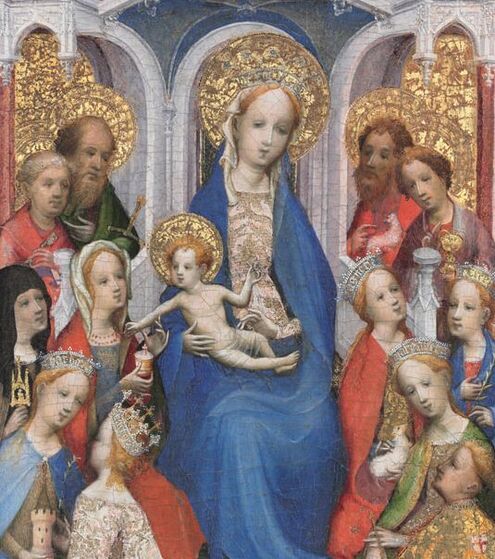 ON THE VIRTUES OF SAPPHIRE
[7th Century sage Saint Bede the Venerable, Doctor Universalis]
​
​"Moses set forth alike the color and the sacrament of this stone,when in describing the appearance of God he said, Under His feet, as it were, a work of a sapphire stone, ​and as the heaven when it is clear. Ezekiel also says, that the place in which the throne of God is,“has the likeness of a sapphire,” and that the glory of the Lord consists of this color, which bears the image of the super-celestial; so that he who is such, is able to say with the Apostle, “But our conversation is in heaven;” and when struck by the rays of the sun, emits a radiant brightness from himself; because the mind of the saints, which is always intent on heavenly things, in that it is daily renewed by the rays of divine light, with more compunction in some sort, and more fervency, diligently seeks for the things eternal, and commends them to others for their seeking."
​
SHOP SAPPHIRE GEMSTONES