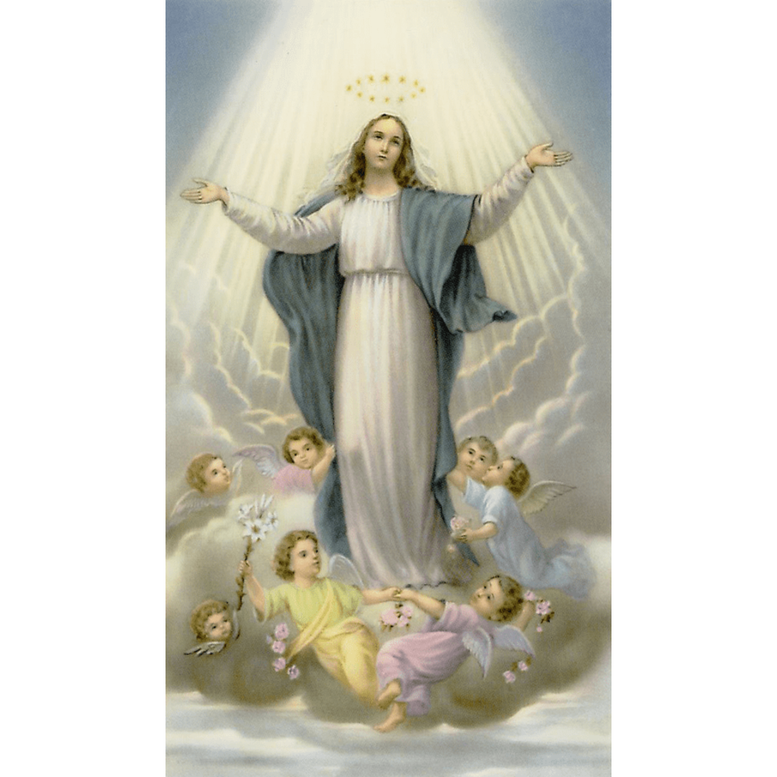 "Chalcedony. The chalcedony shines with a pale light, as of the flame of a lamp, and has its brilliancy in the open air, and not in the house. And by it are described those who rest upon a heavenly desire, and yet escape the notice of men, and who practice as in a secret place their fasting, and alms, and prayers; but when they are bidden to go forth for teaching, or other necessities of the saints, shew presently how much brilliancy they have borne within. For that which is said to resist cutting, but to attract bits of chaff if it is struck by the rays of the sun, or is heated by the rubbing of the fingers, deservedly corresponds with those who do not allow their fortitude to be overcome by another; but rather themselves make the weak attain to the privileges of their own light and ardour. And of one of them it is said, “he was a burning and a shining lamp,” burning, that is, in love, shining in discourse. For they always rekindle the light of their virtues with the oil of internal charity, that it may not fail."
​
​[The Explanation Of The Apocalypse, by St. Bede the Venerable, 7th Century Doctor Universalis​​]