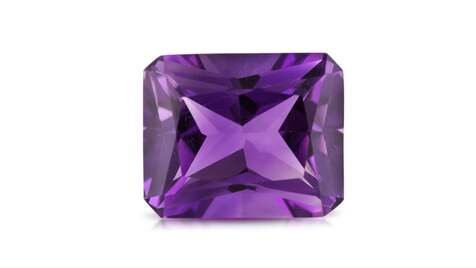 "Amethyst. The amethyst is purple, mixed with a violet colour, and as it were the bloom of the rose, and it emits gently certain small flames. But there appears also to be something in its purple, which is not altogether fiery, but like red wine. So, then, the beautiful tint of the purple designates the condition of the heavenly kingdom, but that of the rose and violet, the lowly modesty and precious death of the saints, namely, in that their mind indeed is chiefly raised on high."
​
["The Explanation Of The Apocalypse," by St. Bede the Venerable, 7th Century Doctor Universalis]
​
SHOP All AMETHYST GEMSTONES

Twelfth Stone of the Foundation: AMETHYST 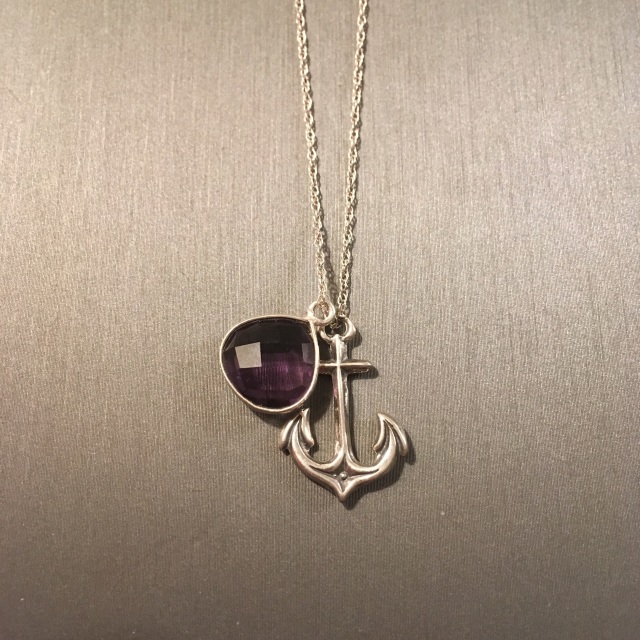 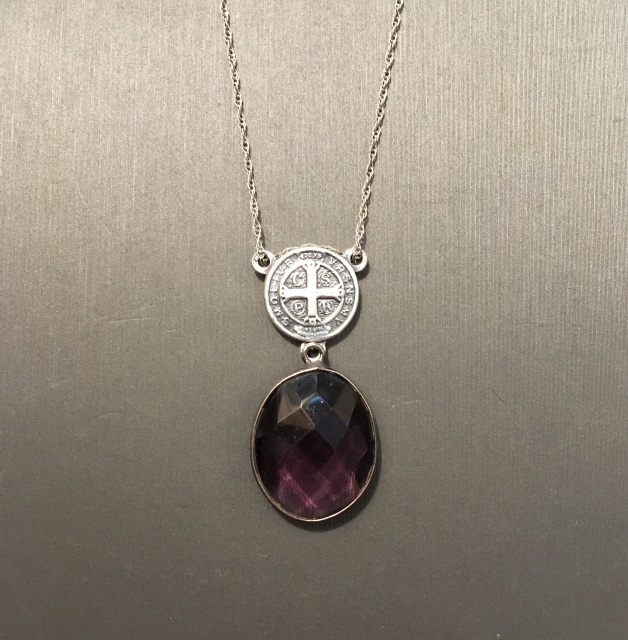