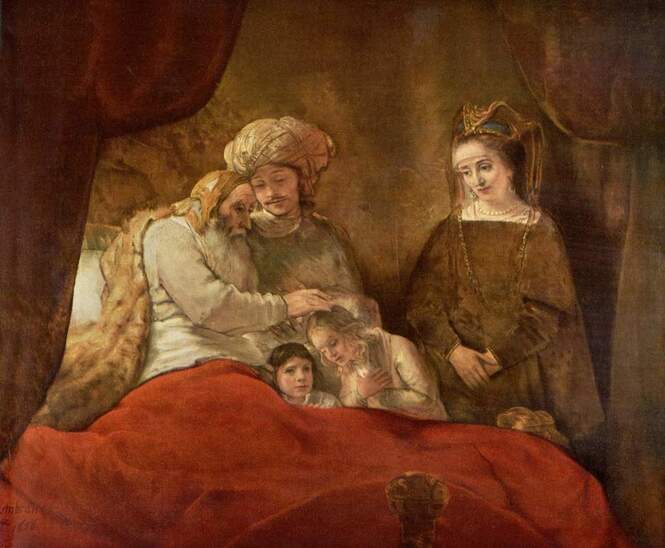 THE ONYX GEMSTONE IS THE ELEVENTH STONE ​IN THE BREASTPLATE OF JUDGEMENT;
REPRESENTING THE TRIBE OF JOSEPH.

This is the blessing with which Moses the man of God blessed the children of Israel before his death.
He said,“The Lord came from Sinai and dawned from Se′ir upon us; he shone forth from Mount Paran, he came from the ten thousands of holy ones, with flaming fire at his right hand.  Yea, he loved his people; all those consecrated to him were in his hand; so they followed in thy steps, receiving direction from thee, when Moses commanded us a law, as a possession for the assembly of Jacob.  Thus the Lord became king in Jesh′urun, when the heads of the people were gathered, all the tribes of Israel together.

​And of Joseph he said:

“Blessed by the Lord be his land, with the choicest gifts of heaven above,
and of the deep that couches beneath, with the choicest fruits of the sun,
and the rich yield of the months, with the finest produce of the ancient mountains,
and the abundance of the everlasting hills, with the best gifts of the earth and its fulness,
and the favor of him that dwelt in the bush. Let these come upon the head of Joseph,
and upon the crown of the head of him that is prince among his brothers." 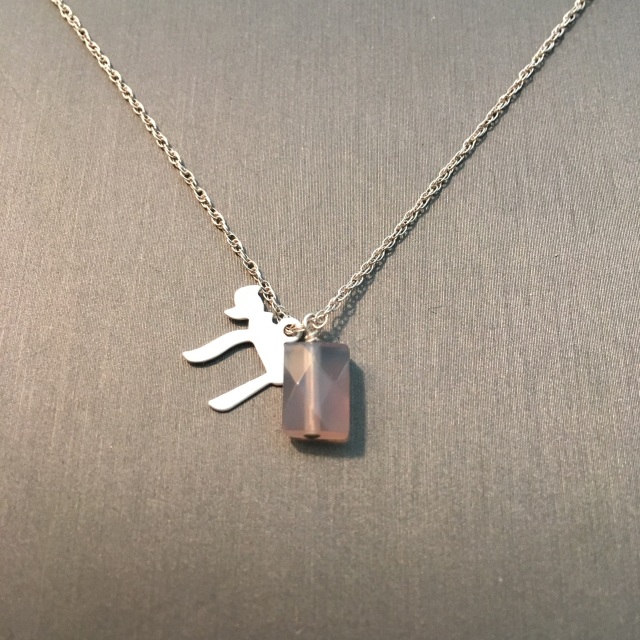 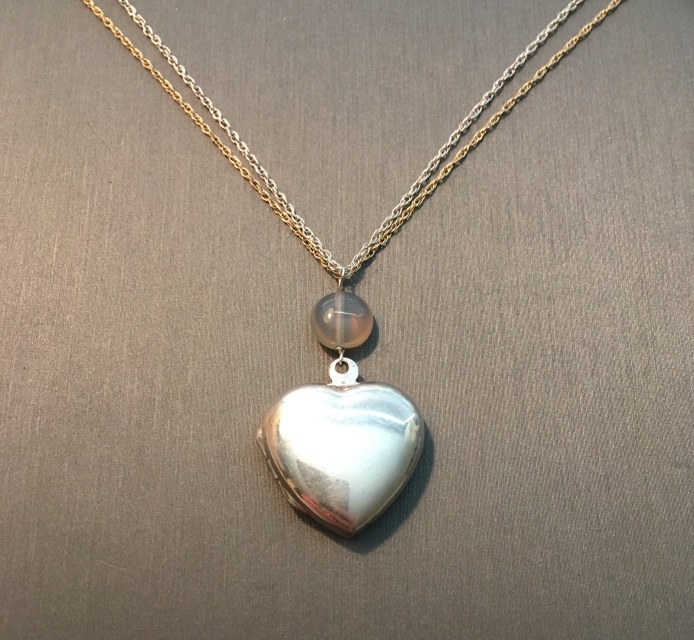 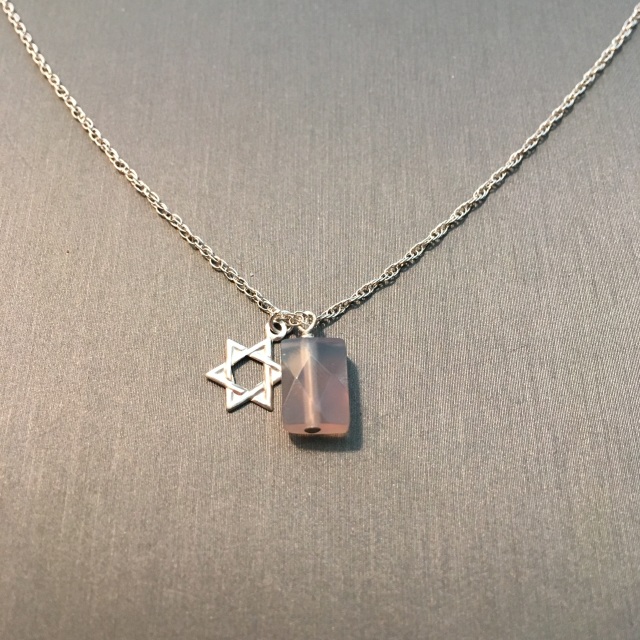