Apud Deum
THE JASPER GEMSTONE IS THE TWELFTH STONE IN THE BREASTPLATE OF JUDGEMENT, REPRESENTING THE TRIBE OF BENJAMIN. 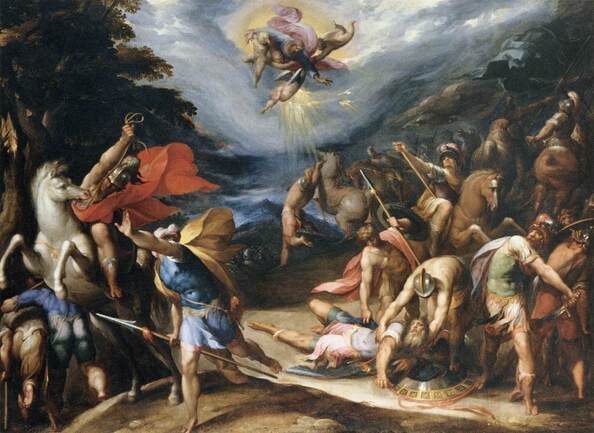 ​In the Book of Genesis, Israel’s patriarch Jacob named Benjamin from the Hebrew: Binyamin, Hebrew: בנימין, "Son of my right hand". [Genesis 35:16-18, RSVCE].  Hebrew tradition equates this trait with strength.
​
Genesis also records that Israel's matriarch Rachel, bore Benjamin after a painful birth, upon which she died. Immediately before her death, she chose to name him Ben-Oni, meaning
​"son of my pain".  Later etymologies translate "Oni" to mean both "pain" and "strength".  Oni in the feminine, Hebrew for Hannah or Anne, translates as "favored by God".

The Apostle St. Paul, referred to himself as deriving from the tribe of Benjamite, and through his epistles in Sacred Scripture also highlights the ancient theology of his God given tribal namesake. That is, the important and fruitful role of suffering and affliction, with it's inter-connectedness to strength and perseverance, in conforming to the divine will of God; and the importance of relying on the Holy Spirit in fulfilling this pursuit:

“And you became imitators of us and of the Lord, for you received the word in much affliction,
with joy inspired by the Holy Spirit;”
1 Thess 1:6, RSVCE

"Through him we have obtained access to this grace in which we stand, and we rejoice in our hope of sharing the glory of God. 3 More than that, we rejoice in our sufferings, knowing that suffering produces endurance, 4 and endurance produces character, and character produces hope,"
Romans 5:2-4, RSVCE

The prophet Elijah, was also of the Tribe of Benjamin. Elijah was from Gilead, a region the Lord delegated to the Benjaminites through the words spoken by the prophet Obadiah. Rachel's other son, Benjamin's brother Joseph, was sold into slavery to the traders of the "Balm of Gilead". This led to years of suffering he endured which eventually led to strength and joy. Joseph's slavery in Egypt resulted in the salvation of all of Israel, including the very brothers who sold and betrayed him. When Joseph rose in strength after many years of pain, Benjamin was originally bequested as a ransom to be held for the sin committed by his brothers. After the brothers repented of their sins and appealed for Joseph's mercy, Benjamin was freed; reflecting God's mercy and the future redemption of all of His people through faith in His Son.​
SHOP ALL JASPER DESIGNS 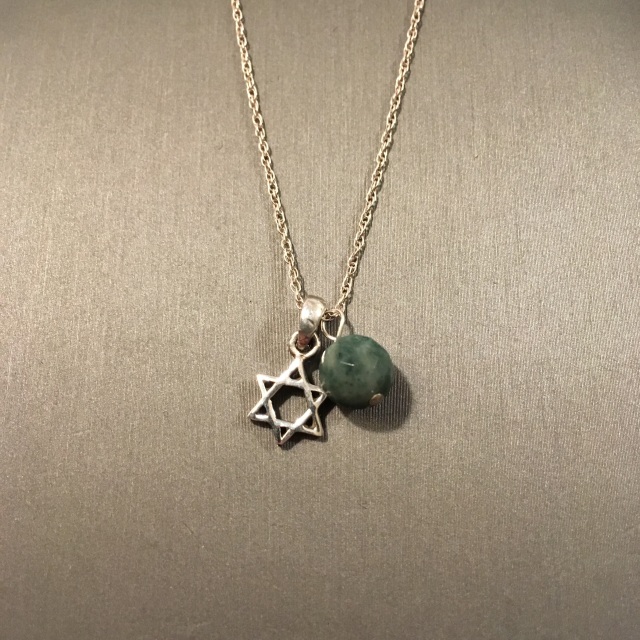 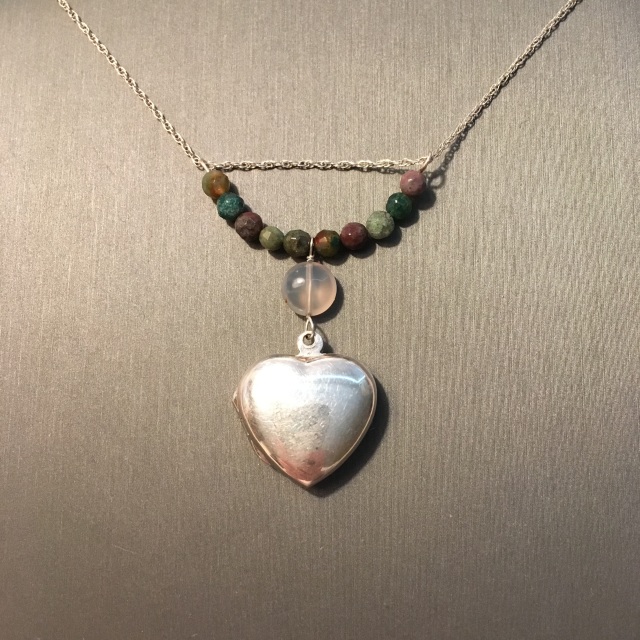 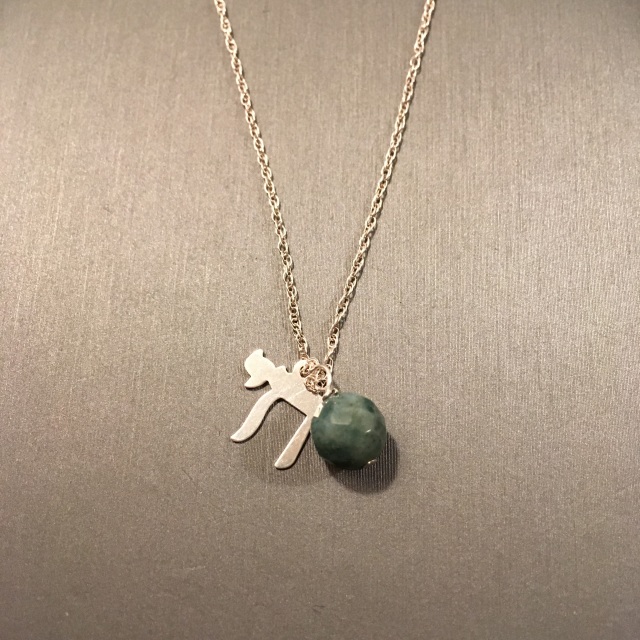