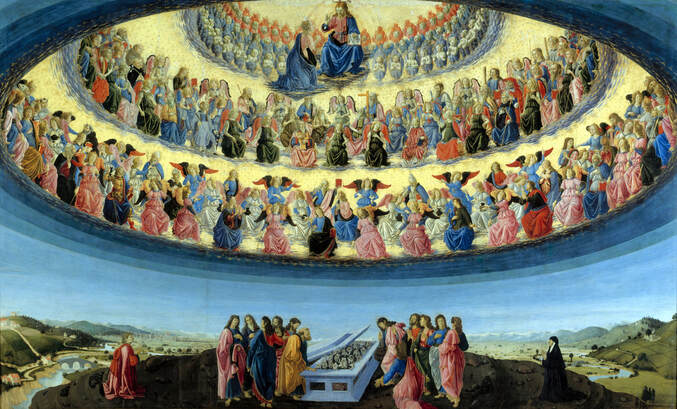 St. Dimitry of Rostov, 17th Century Saint, Hierarch & Ascetic notes:
​
"The God-bearing THRONES (as St. Dionysius the Areopagite calls them) before Him Who sits on the high and exulted throne, being named "thrones" since on them, as on intellectual thrones (as noted by St Maximus the Confessor) God intellectually resides. They are not called "God bearing" according to essence but according to grace and according to their office, as the flesh of Jesus Christ (as St. Basil the Great explains) is called "God-bearing" according to essence since it was indivisibly united with God the Word Himself. The thrones are then called "God-bearing" not according to essence but according to grace, given for their service, which is mystically and incomprehensible to bear God in themselves. Residing on them in an incomprehensible manner, God makes His righteous judgment, according to the word of David: "Thou hast sat upon a throne, O Thou that judgest righteousness." (Ps 9:4). Therefore through them the justice of God is preeminently manifested; they serve His justice, glorifying it and pour out the power of justice onto the thrones of earthly judges, helping kings and masters to bring forth right judgment."

The Angelic Order of the Thrones and the Jasper gemstone 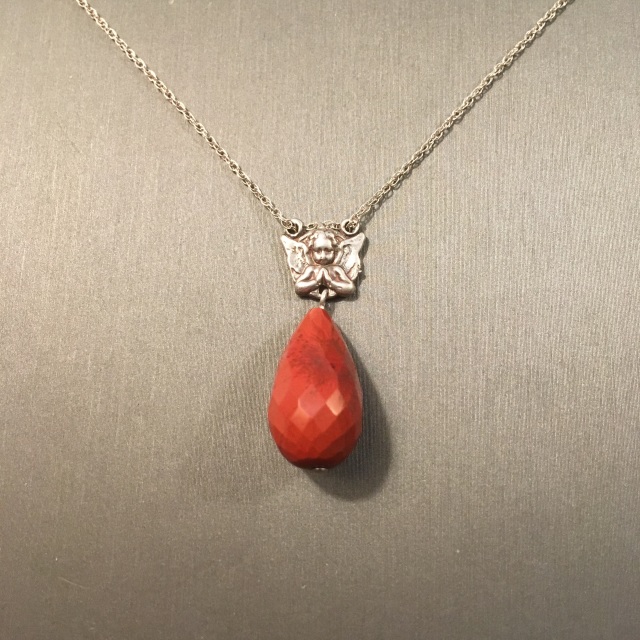 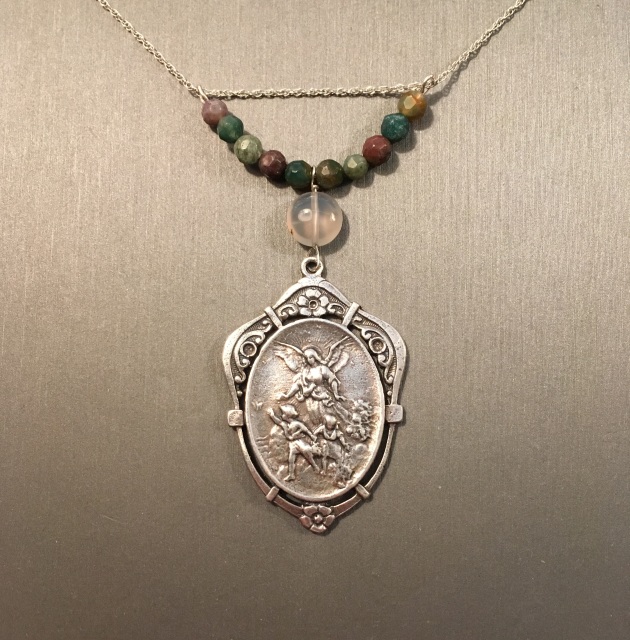 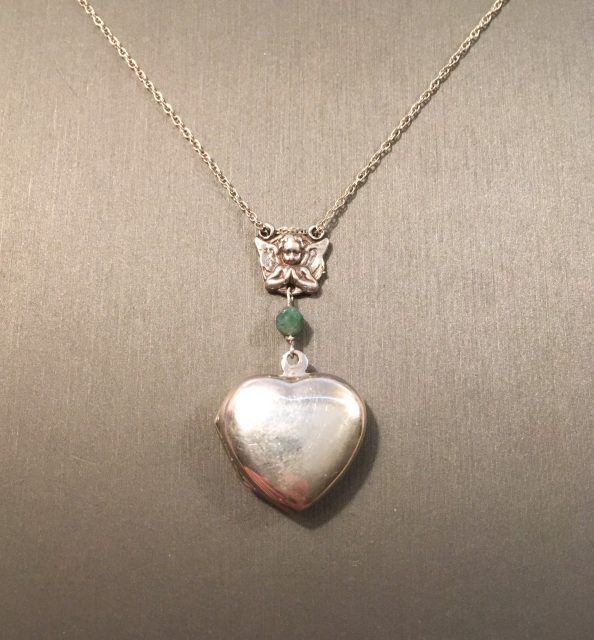