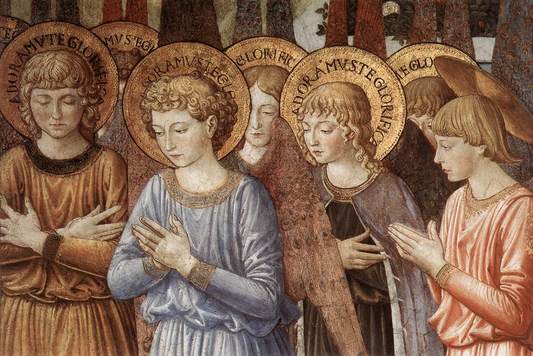 THE ONYX GEMSTONE IS ASSIGNED TO THE ANGELIC ORDER OF THE POWERS.

"The Angelic Order of the Powers are so called because they have power over the devil, in order to restrain the power of the demons, to repulse the temptations brought upon people by them, and to prevent the demons from harming anyone to the degree that they would wish.

The Powers strengthen those in spiritual struggles and labors, protecting them so that they may not be deprived of the spiritual kingdom. They help those wrestling with passions and vices to cast out evil thoughts and slanders of the enemy and to conquer the devil."

The Angelic Order of the Powers and the Onyx gemstone 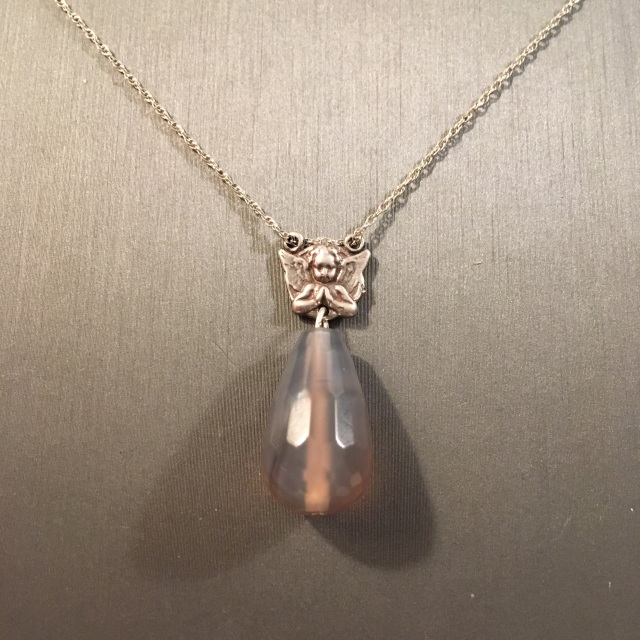 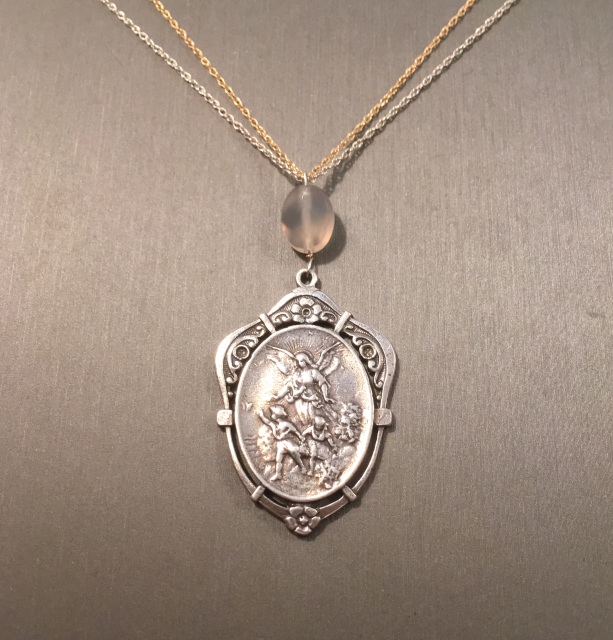 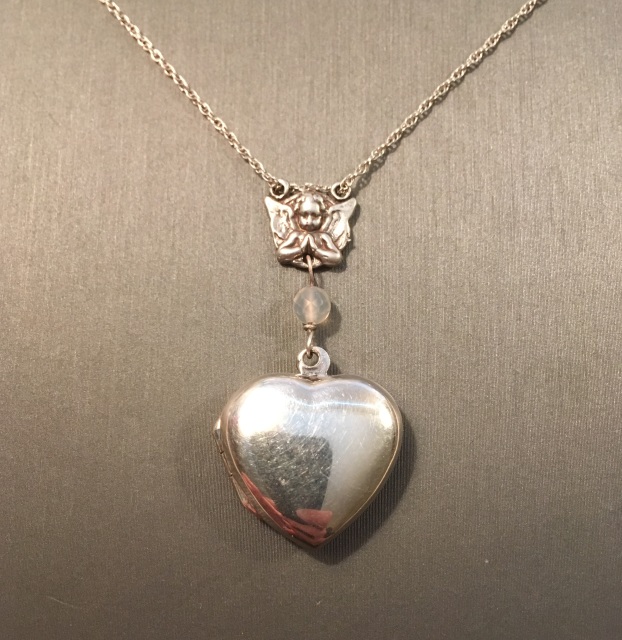