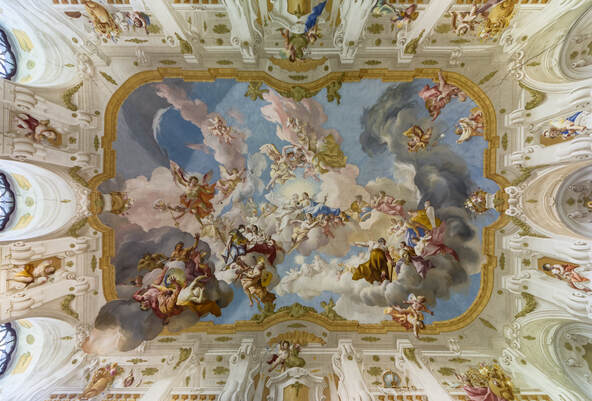 "The  Angelic Order of the Virtues, filled with divine strength, quickly fulfill the will of the All-High and Omnipotent Lord, strong and powerful. They both work very great miracles and send down the grace of miracle-working to God's saints, who are worthy of such grace, in order that these may work miracles, such as heal every sickness and foretell the future. The holy Virtues also help people laboring and those overburdened by the bearing of an obedience placed on them by someone."

The Angelic Order of the Virtues and the Beryl gemstone 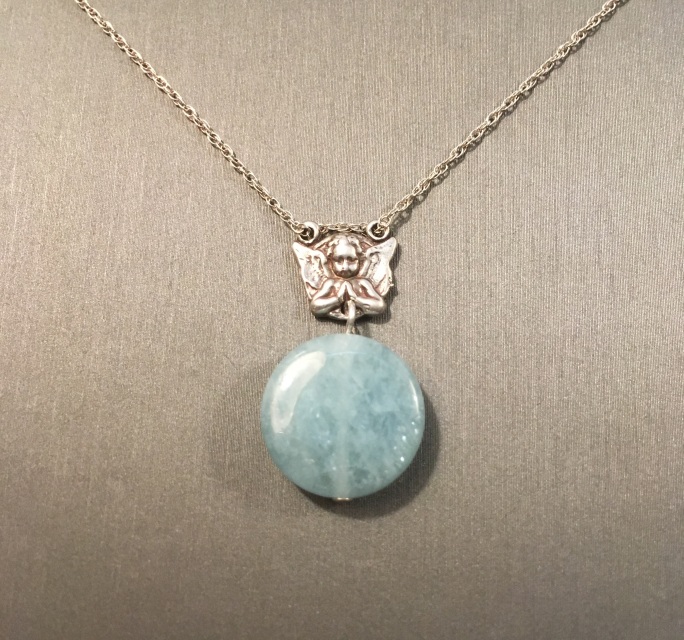 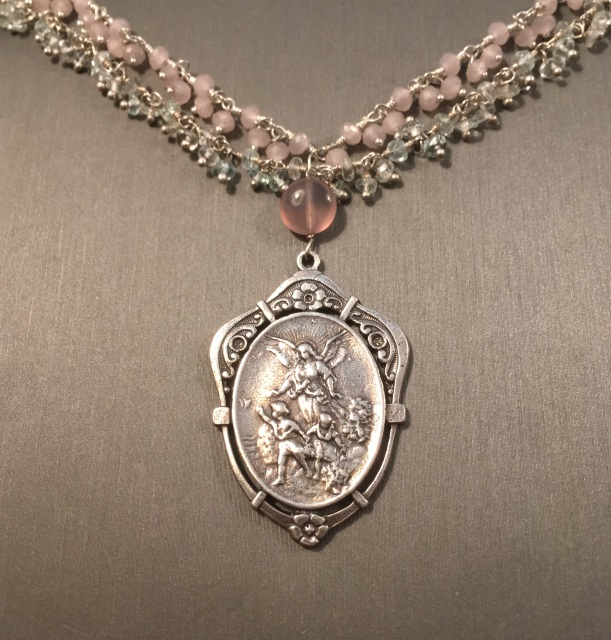 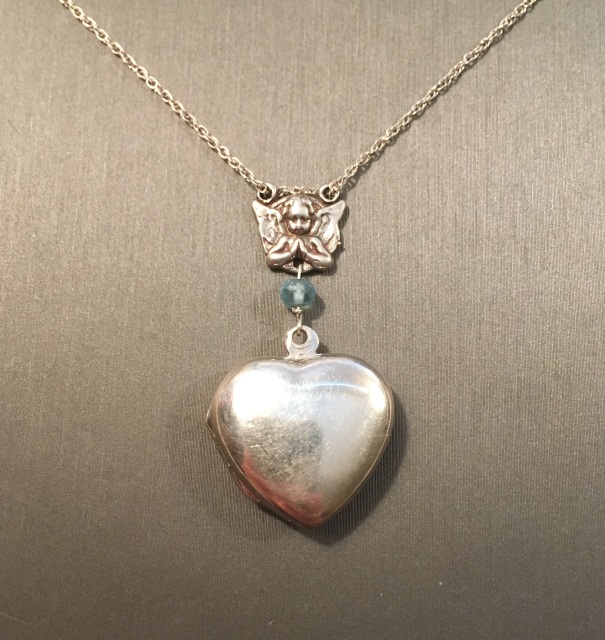