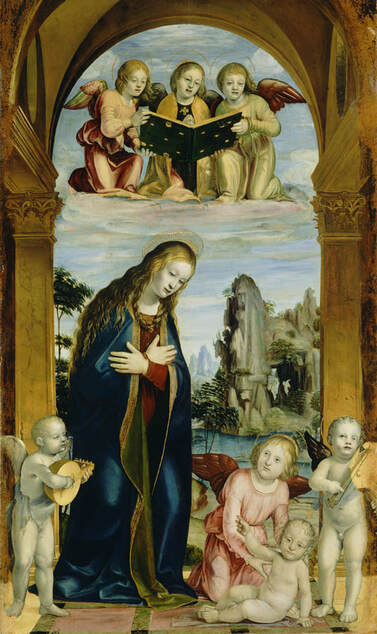 From the Summa Theolagiae of St. Thomas Aquinas:

“The order of the "Powers" is akin to the order of the "Principalities"; for as it belongs to the "Powers" to impose order on those subject to them, this ordering is plainly shown at once in the name of "Principalities," who, as presiding over the government of peoples and kingdoms (which occupies the first and principal place in the Divine ministrations), are the first in the execution thereof; "for the good of a nation is more divine than the good of one man" (Ethic. i, 2); and hence it is written, "The prince of the kingdom of the Persians resisted me" (Daniel 10:13).

The disposition of the orders which is mentioned by [St.]Gregory[the Great] is also reasonable. For since the "Dominations" appoint and order what belongs to the Divine ministrations, the orders subject to them are arranged according to the disposition of those things in which the Divine ministrations are effected. Still, as Augustine says (De Trin. ii.), "bodies are ruled in a certain order; the inferior by the superior; and all of them by the spiritual creature, and the bad spirit by the good spirit." So the first order after the "Dominations" is called that of "Principalities," who rule even over good spirits;”

The Angelic Order of the Principalities and the Carbuncle gemstone 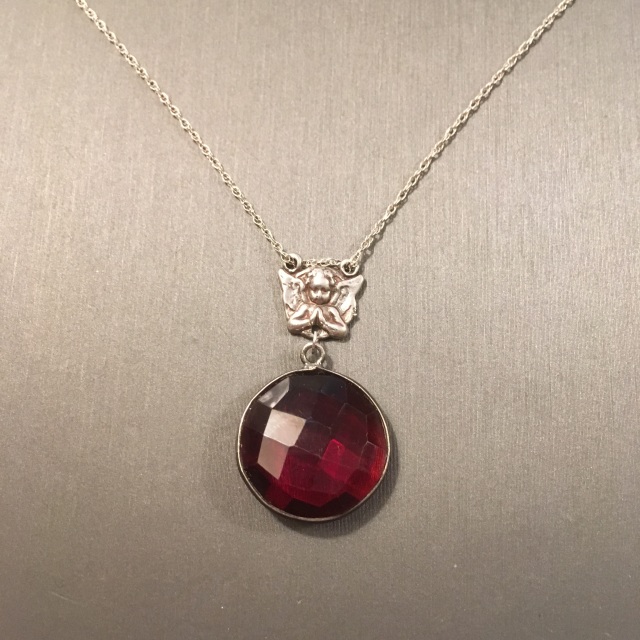 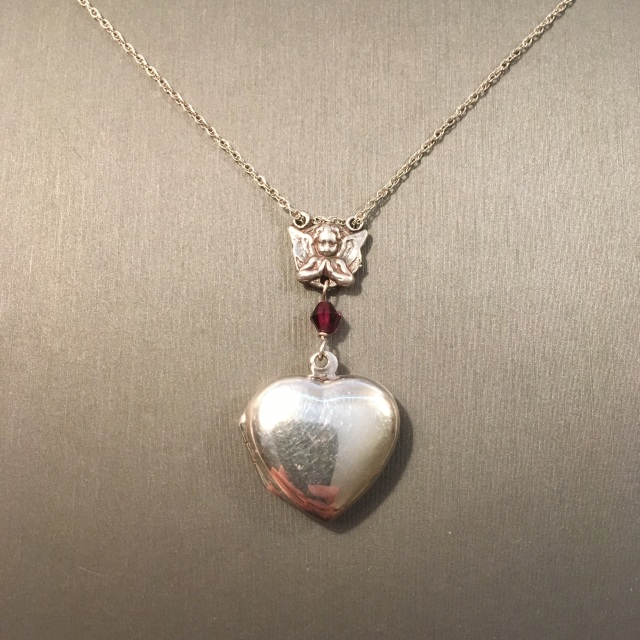