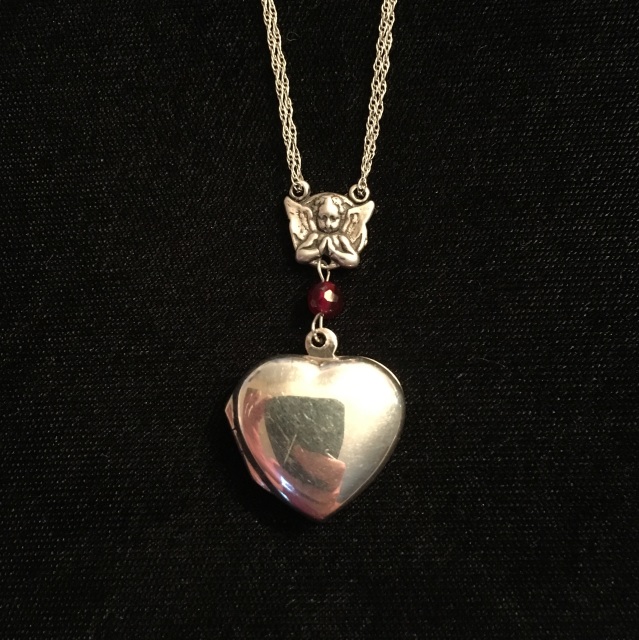 THE SARDIUSCARNELIAN GEMSTONE IS ASSIGNED TO THE ANGELIC ORDER OF THE SERAPHIM.

The Seraphim are the highest order of the choirs of angels.

The God-loving six-winged Seraphim stand closer than all before their Creator and maker, as the prophet Isaiah saw, saying: "And the seraphim stood around Him, each having six wings" (Isaiah 6:2).

The Seraphim are aflame with love for God and kindle others to such love, as is shown by their very name, for "seraphim" in the Hebrew language means: "flaming".

[noted from The Minea of Saint Dimitry of Rostov]